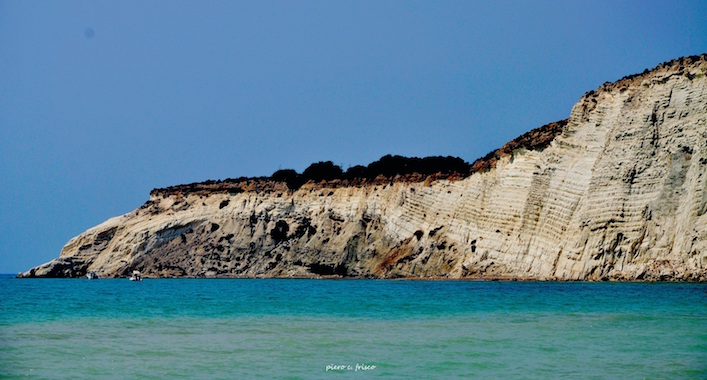 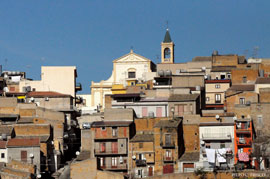 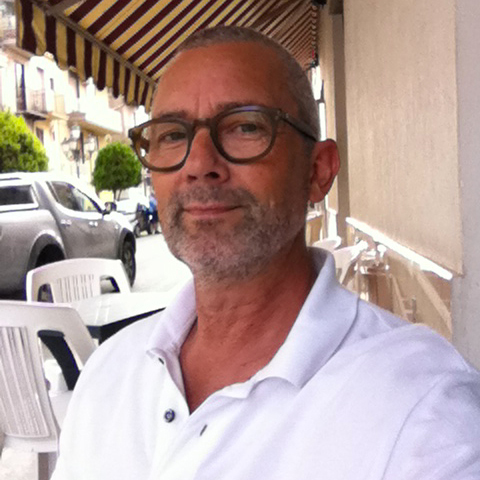 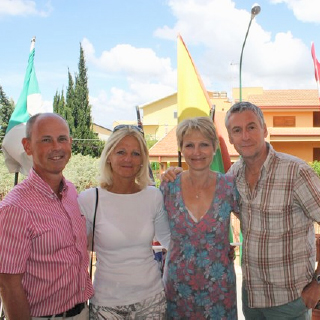 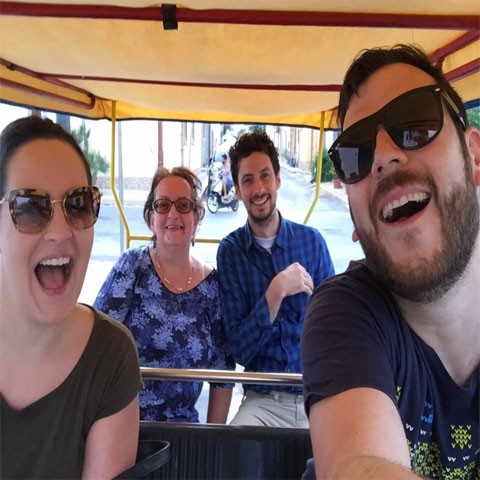 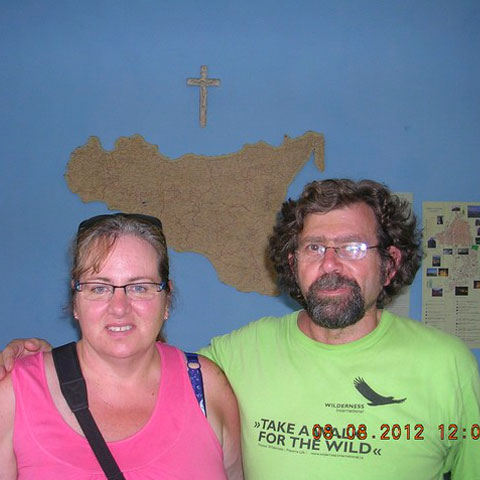 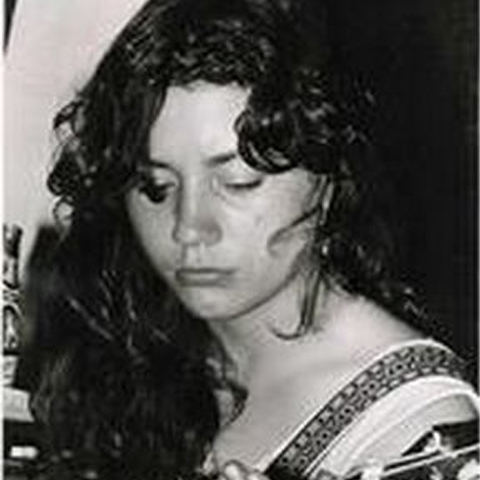 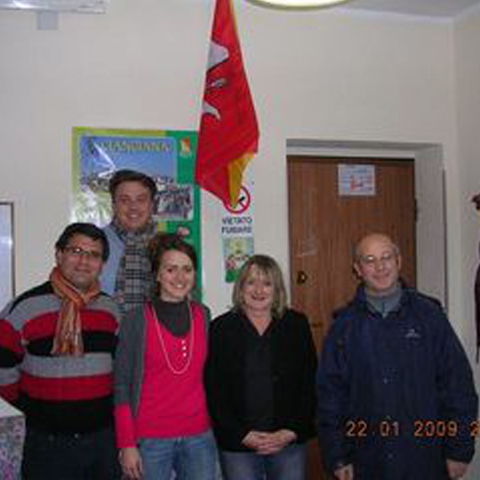 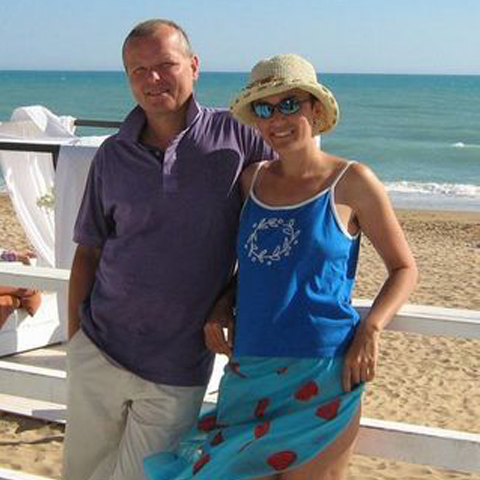 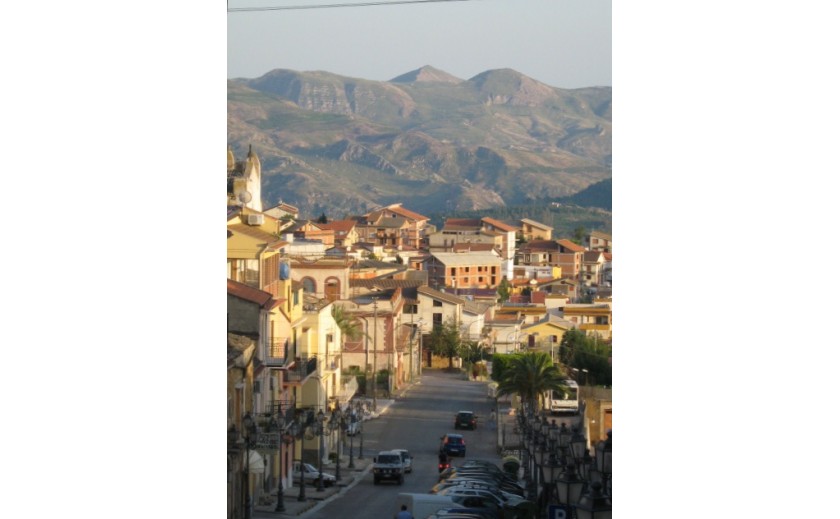 Italy’s €1 homes for sale sparked a rush of excitement, but now buyers are shelling out a little more for ‘turnkey’ properties without the hassle

In recent years Italy’s one-euro homes bonanza triggered a frenzy as thousands of people from across the world rushed to snap up a crumbling dwelling in an idyllic setting for less than the cost of an espresso.

With more than 50 towns adopting the scheme and hundreds of buyers taking it up, it sounded like a dream come true for expats who dream of the rural Italian lifestyle. But some serious downsides have emerged – mainly that final renovation costs can be well over estimated budgets – making the offer somewhat less of a bargain.

The one-euro scheme offers buyers rock-bottom prices on dilapidated properties in areas that are struggling with dwindling populations – on the condition that they renovate within two to three years to help boost the local economy.

But several depopulating villages have come up with an even better deal to breathe new life into their dying communities. They are helping buyers purchase cheap “turnkey” properties that are ready to move into for as little as €4,000 (£3,393) – with these homes requiring few fixes and even coming furnished if required.

Filipino American Anne Procianos bought a cosy three-floor building in Latronico, in the southern region of Basilicata, for €20,000 (£16,894). The property, which features an old canteen and panoramic terrace overlooking the green hills, requires minimal upgrades and is already liveable.

“I didn’t want to face the uncertainty of how much I was actually going to pay at the end to redo from scratch a ruin-like one-euro property, and I wanted all the flexibility and time to do those minor fixes whenever I want to,” she told.

She’s relieved she won’t be facing unpredictable costs nor the risk of losing a guarantee deposit of up to €5,000 (£4,224) if a tight three-year restyle deadline isn’t met.

Ms Procianos believes the old ready-to-occupy home has a soul which she wants to preserve just as it is, as part of Latronico’s rural heritage. “My new house tells a past story of human relations, of the people who have lived there and what they left behind, and this can be perceived. If I had to restyle it, all this would be gone.”

Many towns and villages have now launched online platforms and opened estate agencies to showcase available empty homes, including Latronico; Gangi, Cianciana and Mussomeli in Sicily; Carrega Ligure in Piedmont and Biccari in Puglia. Teams of local volunteers assist newcomers in choosing the house most suited to their needs.

The towns started off selling one-euro dilapidated homes and saw that these ruins were powerful “bait” to lure in buyers. But there was also demand for slightly more expensive properties that required less commitment and investment. In Mussomeli, 100 houses have so far been sold for one euro while more than 150 went for higher prices.

“We mapped the abandoned dwellings, the owners wanted to get rid of but didn’t know how, so we created a website they could use to advertise,” says Luca Silvestri, mayor of Carrega Ligure.

“People who come searching for a crumbly ruin realise there are other properties in better shape they want to buy. In just a few hours they see what’s available, meet the old owners and seal the deal, often at lower prices. It’s all negotiable.”

The websites are constantly updated with new homes as locals, enticed by neighbours’ sales, decide to place on the market properties such as their grandparents’ houses, storage rooms, barns or former family stables.

Unlike one-euro homes, cheap turnkey dwellings come with less red tape, speedier procedures, direct contact with old owners and a wider choice of houses to pick from. The property market is evolving – but the cross-border craving for a little slice of Italy isn’t going anywhere.